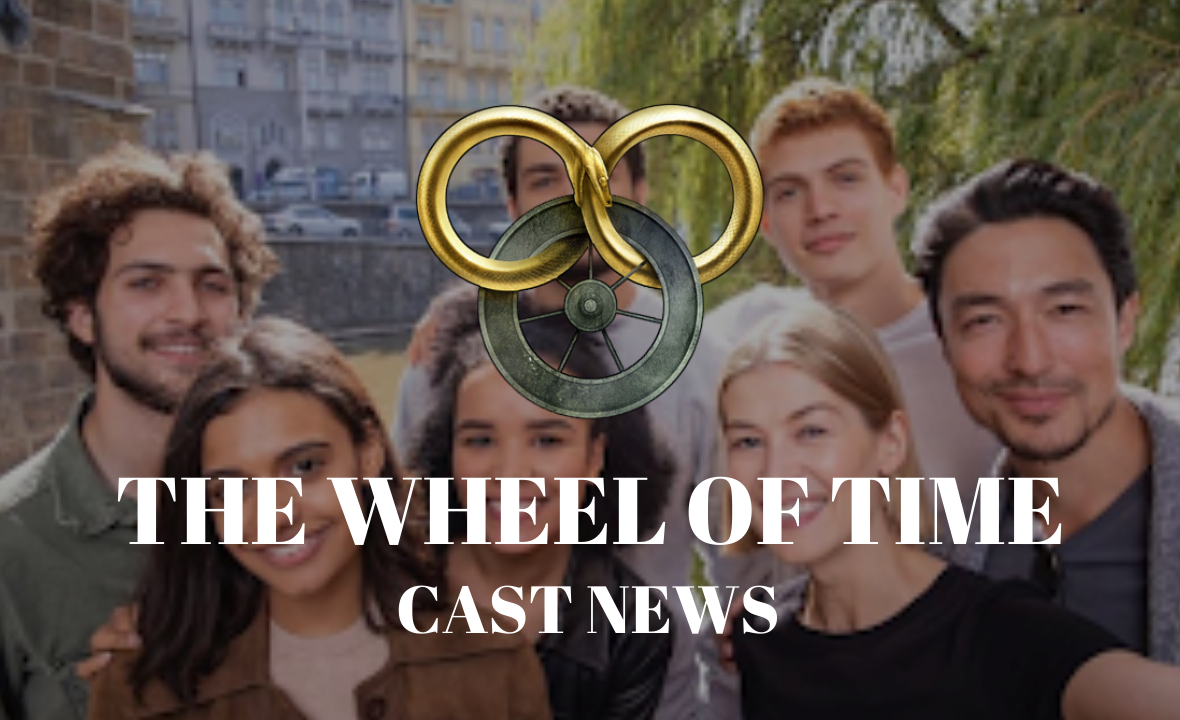 Written by Inia Sedai of The White Ajah 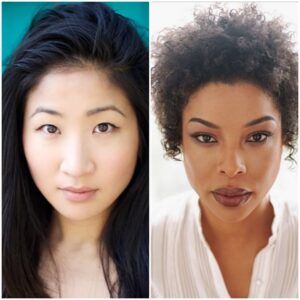 Welcome back to Weaves of the Wheel, it’s time to catch up on the latest news from WoT on Prime

And finally we can say……..we have our Min!

This is the moment the Wheel of Time fandom has been waiting for – quite possibly the most anticipated announcement outside of Moiraine, Lan and the Emond’s Field Five.

Keeping Min’s casting a secret until now has fuelled rumour, speculation and — dare I say it — conspiracies about what this means for the overall direction of the show.

She is the first major character we meet outside of the Two Rivers, and with so many of the people our heroes encounter on the road to Caemlyn already being named — Light, Master and Mistress Grinwell only appear in one chapter and we have known who is playing them since July! — fans have been wondering why Min was left out.

Is she going to be dropped from the show? Or will she be combined with other characters? Or could she be rewritten as a male or transgender character to increase the LGBTQI+ representation?

As with Occam’s Razor, the simplest explanation was correct. Min was not cut, she was dangled in front of us like a carrot to keep us interested. And it worked.

Kae Alexander, a British actor who has appeared in Game of Thrones, Fleabag, Collateral and Bad Education, has been given the challenge of adapting one of the most beloved and controversial female characters of the series to the small screen, and it will be interesting to see what she brings to the role. 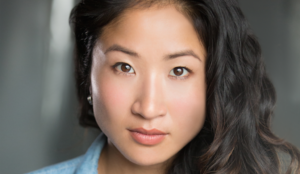 Min has been accused of being a “sexy lamp” character (if you can swap a character for a sexy lamp and the story still makes sense, it fails the sexy lamp test), a strong woman with substance who does not fulfil any meaningful storylines other than girlfriend to the protagonist.

This is true, to an extent. Min herself bemoans that she has always hated the type of woman who throws their heart at a man’s feet yet is doing just that for Rand.

The choice of Alexander for the role could indicate changes to Min’s story line, Perhaps Amazon is planning on improving her knife-fighting skills and turning this sexy lamp into the badass Min promised to be in the earlier books?

The other big announcement of the day was everyone’s favourite foul-mouthed (or fish mouthed?) Amyrlin, Siuan Sanche. 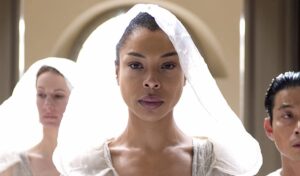 Sophie Okonedo has some pretty major acting chops – she was the second black British woman to be nominated for an Academy Award for Best Supporting Actress for her role as Tatiana Rusesabagina in Hotel Rwanda in 2004 but narrowly missed out to Cate Blanchett.

Okonedo later received a Golden Globe Award nomination for the miniseries Tsunami: The Aftermath (2006) and BAFTA TV Award nominations for the drama series Criminal Justice (2009) and the television film Mrs. Mandela (2010). In 2010, she was appointed an officer of the Order of the British Empire (OBE) for contributions to the arts and sciences, and Commander of the Order of the British Empire (CBE) in 2019 for her services in drama.

In short, there is no way Okonedo will not do this role justice.

The announcements of these two fabulous actors gives me hope for the calibre of the series as a whole – actors are being picked for their talents, rather than how closely their looks resemble descriptions in the books.

That is something to be applauded – anyone who has seen Rosamund Pike act, or heard her melodious voice, cannot doubt she is near perfect for Moiraine, despite Pike’s 174cm height being much taller than Moiraine’s 152cm-160cm.

Now the Min mystery is finally solved, what will fandom fixate on next? Will we see an Elayne casting announcement? Or, perhaps, Ishamael?

No doubt Amazon will find another way to surprise us. And we will lap it all up.

What do you think of the casting choices for Min and Siuan? Tell us in the comments or come and talk to us in our live chatrooms on Instagram and Discord

December 13, 2021
« Previous post
A list of Ter’angreal in The Wheel of Time
Next post »
AMAZON’S WHEEL OF TIME ADDS LOYAL INNKEEPER “BASEL GILL” TO ITS CAST