Poisons of The Wheel of Time 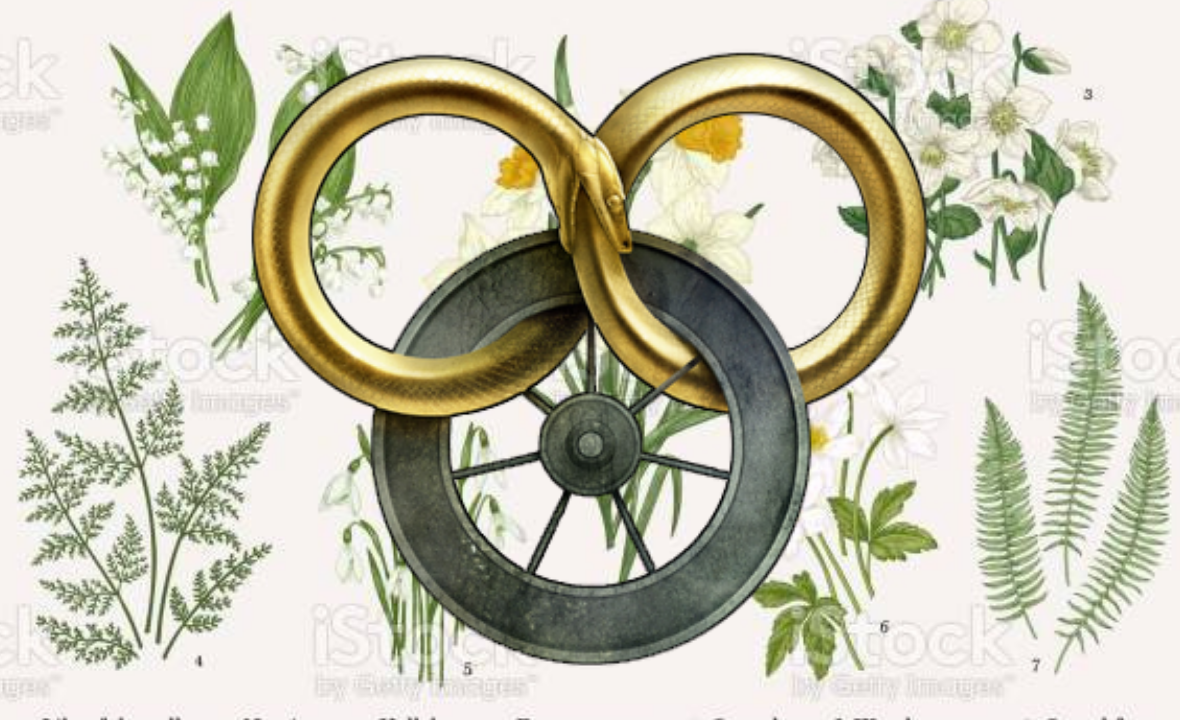 Written by Kon Sedai of the Yellow Ajah

This page documents the known poisons of the Westland’s in the Wheel of Time.

Most of the poisonous plants lack more accurate descriptions as how to prepare them or their specific effects, so unless detailed otherwise, I believe it is safe to assume they’re usually mixed in teas.

Asping rot is a potent poison with a foul taste. It will kill quickly and peacefully within an hour of ingestion in a rather bitter tasting tea. Appears to have strong narcotic or sedative properties.

Causes several irritations across the skin when touched. Can be used as punishment/torture.

The root is used and produces a sweet taste. A high dose of its tea will kill fast, a moderate dose will cause paralysis and a slow death. Can be used in small doses as a painkiller. Likely causes death by asphyxia.

A fungi. Poisonous, but the effects are unknown.

A rapid acting poison. Commonly used by assassins for it acts fast killing the victim. It is usually ground into a power which assassins dip their blades into.

Prepared by roasting and grinding, creating fine dark grains that are made into a tea. This plant is named for its root that forks, and it grows wildly in Amadicia and Tarabon, although it can be cultivated.

It causes temporary paralysis in its drinkers, with the effects far stronger in those who can channel compared to those who cannot. Higher doses carry stronger effects as well as being faster acting. Its tea is used to keep channelers from reaching the True Source. The effects of preventing channeling are greater in male channelers, who can be blocked from the source with relatively low doses that do not cause drowsiness.

A common and easily found plant, easy to identify, it can be used to kill slowly if fed in small doses overtime, it’ll cause a seemingly natural death. Causes drowsiness, weakness and pallor. Commonly used to euthanise pets.

Rapid and highly poisonous. An assassins choice of poison. Like gray fennel, it is powdered and used to coat assassins blades. Effects are similar to Cyanide.