May 21, 2021 by weavesofthewheel No Comments 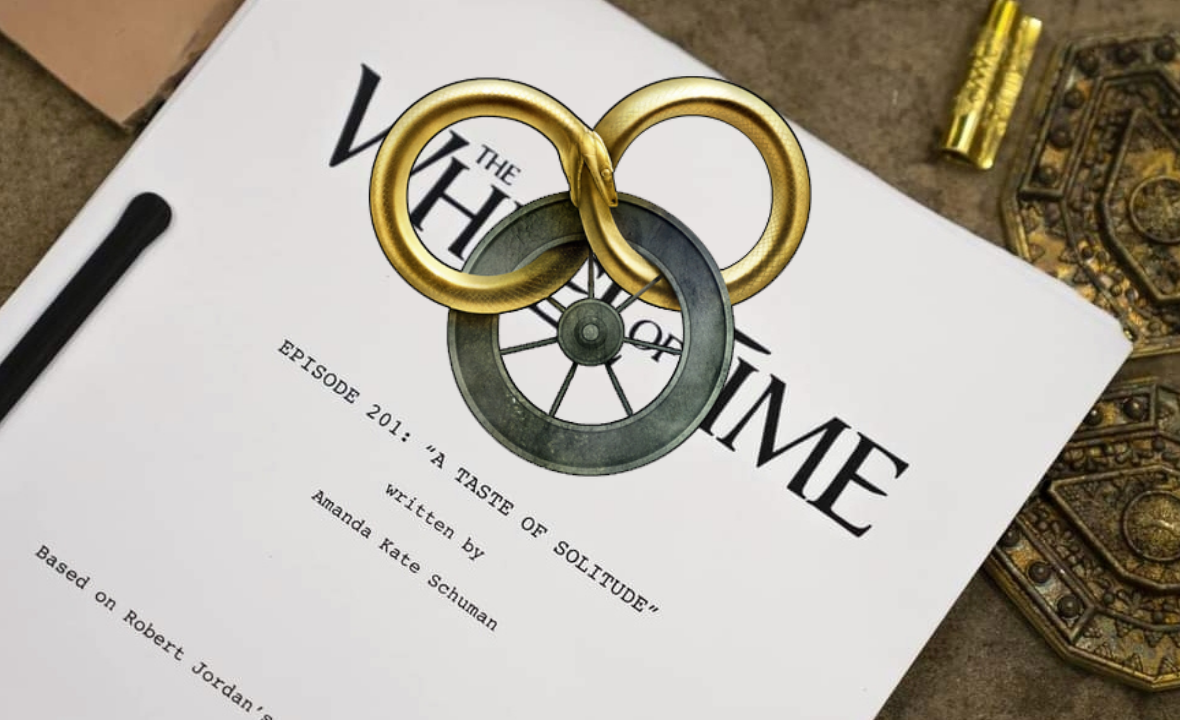 Amazon is showing great confidence in The Wheel of Time, as the streamer confirms it has renewed the fantasy adaptation for a second instalment, before season 1 has even aired its first trailer!

The announcement comes as production wrapped on season one in the Czech Republic on Tuesday 18th May 2021.

“The belief Amazon Studios and Sony Pictures Television have shown in The Wheel of Time has been incredible to see throughout the entire process of making this show. Getting a second season order before the first season has even premiered is such a vote of confidence in the work we are doing and the property itself, and we couldn’t be happier to be able to continue to live and work in the world Robert Jordan created,” said showrunner and executive producer Rafe Judkins (Agents of S.H.I.E.L.D.) in an official statement. “This property is one I’ve loved since I was a teenager, and seeing it brought to life with the resources to make it truly worthy of what’s on the page is something I can’t wait for the other fans of the books to see. And Season 2 just keeps expanding the world we built in Season 1.”

Co-Head of Television at Amazon Studios Vernon Sanders added, “The Wheel of Time is a beloved series of fantasy novels from Robert Jordan, renowned for the rich world and diverse characters he created. The approach Rafe and his team have taken with this project is a testament to Amazon Studios commitment to deliver something special for the devoted fans around the world. In partnership with the team at Sony Pictures Television, we wanted our Prime Video customers to be delighted that a second season is already in the works so that they would know that the journey would continue.

“From the moment we pitched the Amazon Studios team, we realized they shared the same excitement as we did about this brilliant project based on Robert Jordan’s series of best-selling novels and that we were all creating a very special and extraordinary spectacle,” said Jeff Frost, President of Sony Pictures Television. “Receiving a second season pickup right after wrapping Season one, exemplifies their dedication to and belief in this series. We can’t wait for audiences globally to experience the magic that Rafe, our other talented producers, Rosamund and the rest of the cast and crew have created.”

The Wheel of Time is a 14-book saga written by Jordan and completed by his successor Brandon Sanderson, after Jordan passed away in 2007. The series is set in a world where time is cyclical. The technology and setting resemble medieval Europe, though there are also references to it being set in Earth’s far future (“There are neither beginnings or endings to the turning of the Wheel of Time,” reads the introduction to every book in the series).

The first volume, The Eye of the World, will form the foundation of season 1 and follows Moiraine Damodred (Rosamund Pike) as she arrives in the small town of Two Rivers and tries to determine which of her five young companions is the Dragon Reborn, a figure prophesied to either save or destroy humanity.

A premiere date for the show’s debut season has yet to be announced, although rumoured for a November 2021 release.