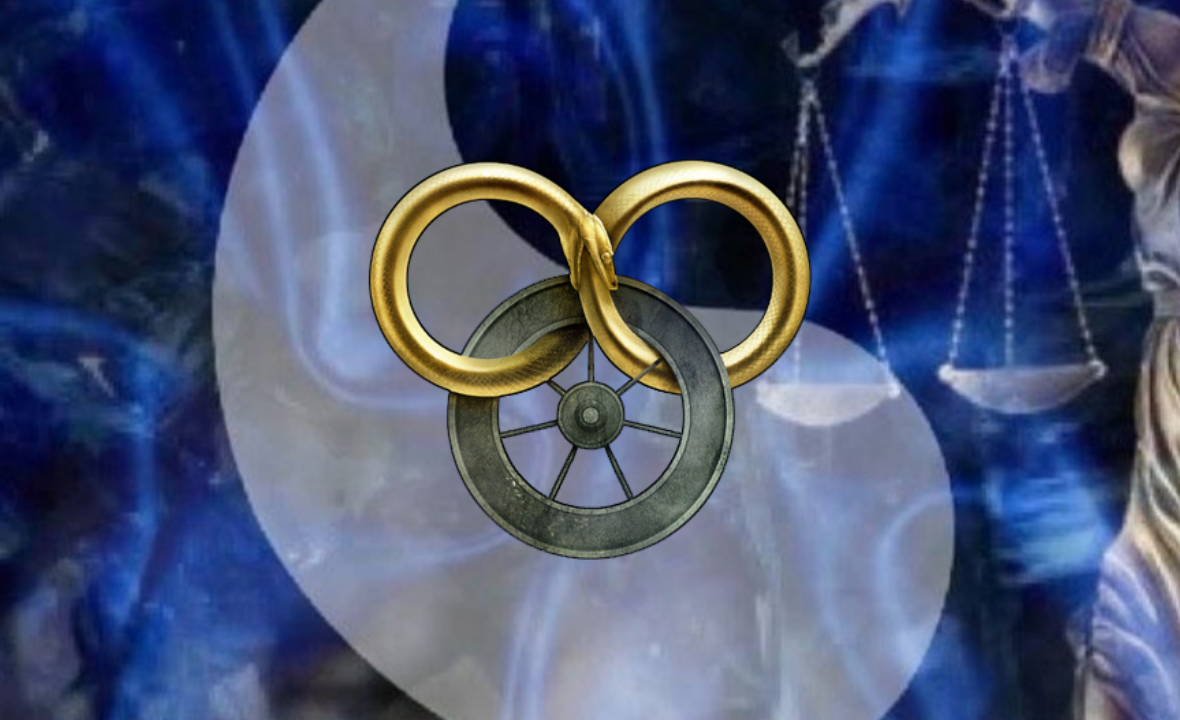 Or maybe you’re not quite sure what your Ajah is and you’re looking to see if your personality aligns with that of the Blue Ajah.

Here are the signs that you might belong in the sixth largest of the Ajah’s, The Blue Ajah.

WHAT ARE AES SEDAI?

Aes Sedai describe Saidar as a “River of Power” and the best way to control it, is to surrender yourself and ‘go with the flow’.

The Aes Sedai reside at the White Tower which is in Tar Valon. Tar Valon itself is an island close to the borders of Andor.

The Aes Sedai of the White Tower are split in to 7 (or 8) different groups better known as Ajahs, and an Aes Sedai choses her Ajah at the time of completing the final test of 100 weaves.

What is the Blue Ajah

Each Ajah has their own agenda, and of the seven Ajahs, the Blue Ajah of the Aes Sedai normally involve themselves with righteous causes and justice.

The Blue Ajah is the six largest Ajah behind the Yellow and before the White. Though small, the Blues can boast to have the most extensive eyes and ears network and enjoy the prestige of having the highest number of Amyrlin Seats raised from their Ajah in the last Millennium.

The Blue Ajah holds a high density of Black Ajah members, and it is speculated to be because of its extensive eyes and ears network and influence.

The Blue Ajah quarters of the White Tower are described as simple in décor, but comfortable, and the personal apartments for the Sisters are in the side halls that branch of from the main hall. Each of them contains a spacious bedchamber, a large sitting room, a dressing room and a study.

You could also be a Sister of the Blue Ajah if you have an affiliation for entomology. The Blue Ajah have two secret Weaves, one of which controls insects, either by repelling them or making them gather and bite all at once.

The second secret Weave makes a person feel fear. It can be used to aid intimidation as when interrogating someone to answer questions. But unlike compulsion it does not appear to actually force the subject to take any particular action.

Rosamund Pike – Not only will she play Moiraine Damodred on screen, Rosamund is a figurehead for the ONE campaign and MAG international, campaigning for women’s rights in Africa and the removal of Landmines in poorer countries respectively.

Angelina Jolie – Well known for her humanitarian efforts, for which she has received a Jean Hersholt Humanitarian Award and made an honorary Dame Commander of the Order of St Michael and St George (DCMG), among other honors. She promotes various causes, including conservation, education, and women’s rights, and is most noted for her advocacy on behalf of refugees as a Special Envoy for the United Nations High Commissioner for Refugees (UNHCR).

Emma Watson – The Harry Potter actress was appointed a UN Women Goodwill ambassador and helped launch the UN Women campaign HeForShe, which advocates for gender equality. In 2018, she helped launch Time’s Up UK as a founding member. Watson was appointed to a G7 advisory body for women’s rights in 2019, consulting with leaders on foreign policy.

Didier Drogba – The ex Chelsea footballer is active in social issues in Africa. Drogba played a vital role in the peace process in his home country of the Ivory Coast. In 2007 he was appointed a Goodwill Ambassador for the United Nations Development Programme, and in December 2018 he became Vice President of the international organization Peace and Sport.

Could you be an Aes Sedai of The Blue Ajah?

“The main thrust of the Blue Ajah was involvement in causes. Along with the Green Ajah, considered the most passionate of Aes Sedai in their beliefs, the Blue Ajah were most open to being swayed by emotion.”

From the Wheel of Time Companion

The Blues concern themselves with justice and noble causes and in general ‘saving and improving the world.’

The Blues are so passionate and focused that they often lose themselves.  They are known to be the Ajah most likely to be swayed by emotion in pursuing their causes, however they can absorb themselves so fully in a cause that they can also become very cold and rational, and as emotionless as any sister of the White Ajah.

If you find yourself always planning ways to win your causes and are a player of the Game of Houses then you could be a Blue, especially if you are an incorrigible schemer.

If you do any of the following you are likely to find place among the Blue Sisters:

As an Aes Sedai of the Brown Ajah once said, the Blues are ‘seekers for causes.’

So, in summary, if you like to travel, concern yourself with ‘just and noble’ causes, never wear Red in your home, love bugs and enjoy eating pie then welcome home Sister of the Blue Ajah.

Are you a Blue? You can become Aes Sedai at the Weaves of the Wheel community – find out more and join us