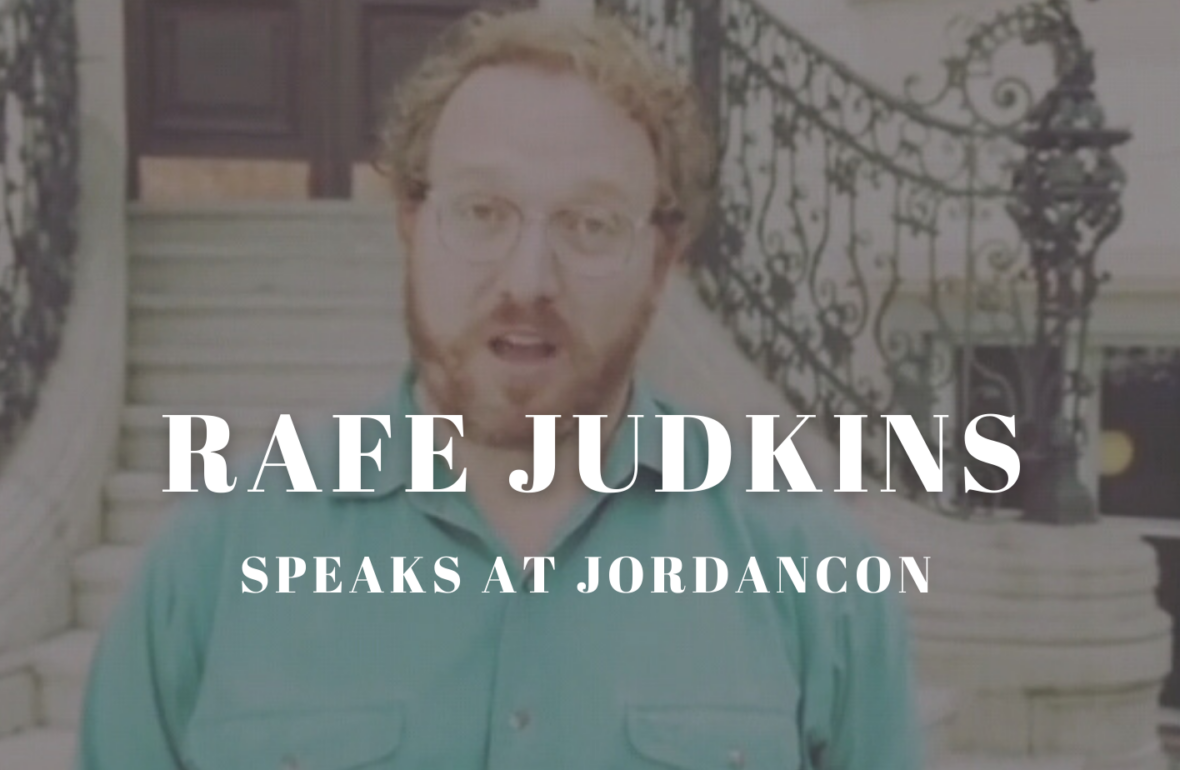 In a video message from Prague, Wheel of Time showrunner Rafe Judkins has confirmed that he is working on Wheel of Time season two, and that “there should be a trailer dropping by the end of the summer” for the long-awaited first season, based on the bestselling fantasy epic by Robert Jordan.  The video was released as part of a panel discussion at JordanCon, a yearly event held to celebrate the author’s contributions to the world of high fantasy.

For Wheel of Time fans, the promise of a long-awaited trailer is a welcome relief; the COVID-19 pandemic temporarily shut down production of Wheel of Time, among other ambitious fantasy series like Carnival Row, Lord of the Rings, and others, and many are looking forward to a slew of new and continuing fantasy series.  Early news and micro-teasers of props, costuming, and 3-5 second teaser videos have had the fans gagging for another taste of what is to come.

After the vague promise from Judkins, fans have yet to reach a consensus on what, when, and where the trailer will be released. Given the scope of the upcoming show and the marketing power of Amazon Prime, it is highly likely that the trailer will be released at San Diego ComicCon, one of the largest conventions in the world, which would mean a trailer dropping the weekend of July 24.

However, like everything else in the realm of high fantasy series production, the Wheel weaves as the Wheel wills.  We are just excited for this new bright thread in the pattern.

December 13, 2021
« Previous post
THE WHEEL OF TIME CONFIRMS COMMENCING OF SEASON 2 FILMING WITH A SET PHOTO AND NEW DIRECTOR
Next post »
COPLIN TALK EPISODE 4 – AGE OF LEGENDS THE MOVIE