July 13, 2021 by weavesofthewheel No Comments 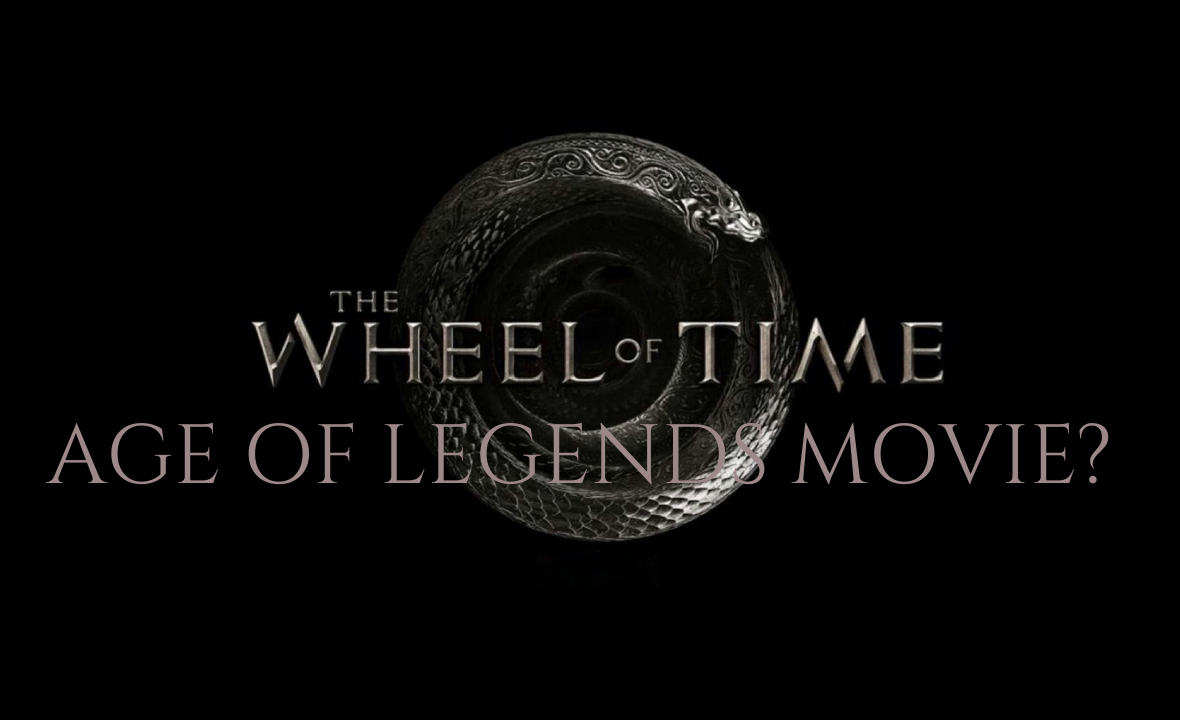 Yes, you read that correctly, and yes this news is official!

Today, Deadline.com reported that Zach Stentz (co-writer of Thor and X-Men: First Class) has begun work on “Age of Legends” the first in, not one, not two, but THREE planned movies for the Wheel of Time.

“I’ve been a fan of Robert Jordan’s work for many years, and it is especially his allusions to the origins and backstory of The Wheel of Time that I have always found most intriguing. I’m excited to be bringing this era Robert Jordan conceptualized to life,” said Stentz in a statement.

Age of Legends will be set several millennia before the time of the books, and we can assume it will be based on Lews Therin Telamon and the War of Power.

No studio partner or distributor for the Age of Legends picture has yet been named. But it is claimed the film will complement the storylines soon to be featured in a TV series from Sony Pictures Television and Amazon Studios.

Eva Longoria, James Leon and Mike McGuiness are executive producers on the Age of Legends film.

UPDATE: Rick Selvage and Larry Mondragon from Iwot productions and Ted Field and Justin Smith of Radar Pictures are stated to be involved. This was announced by the Hollywood reporter

Rick and Larry are known to be executive producers on the show.

How do you feel about the prospect of an Age of Legends movie on our big screens, and how do you think it will affect the TV show?

Come chat with us in the comments or on our Discord or Instagram communities.