August 13, 2021 by weavesofthewheel No Comments 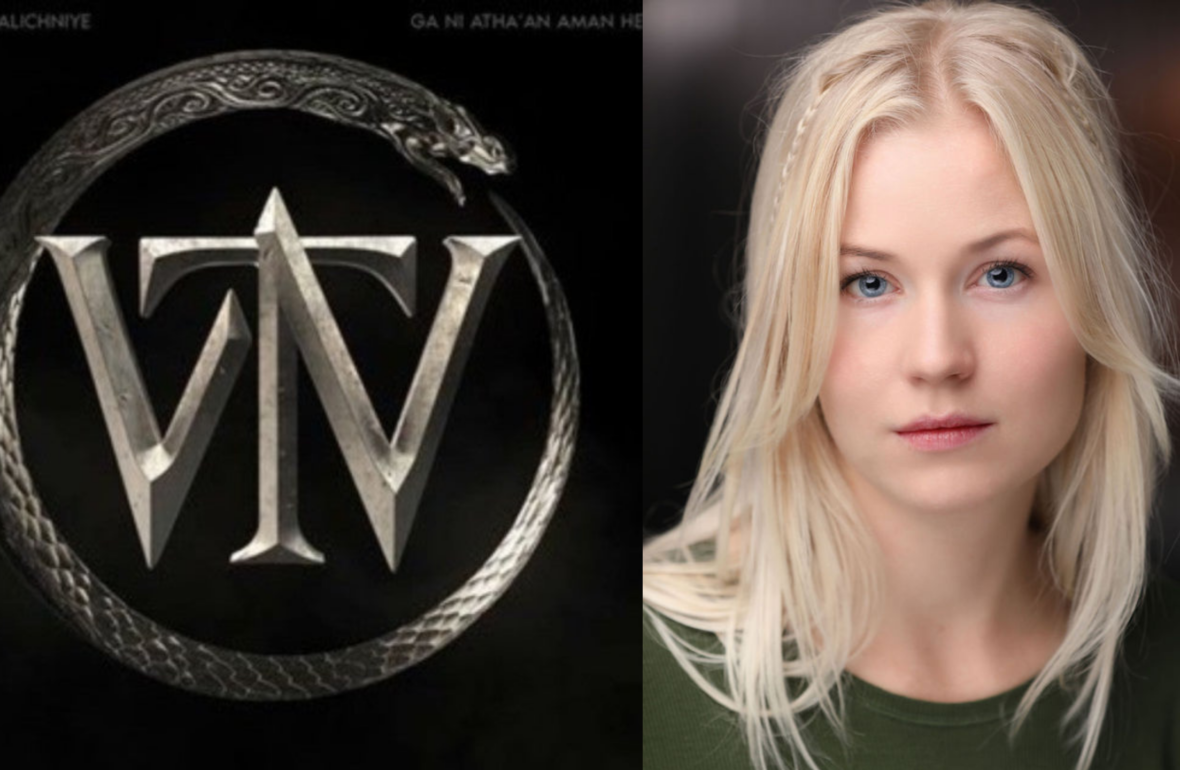 While fans of the Wheel of Time series eagerly await the release of the first trailer, for Amazon’s highly anticipated adaptation. Filming for season 2 of “The Wheel of Time” is well under way in the Czech Capital of Prague.

Today, Redanian Intelligence, who you may recall as the website who broke the big “Steve” news (among other, now confirmed, cast members), today (Fri 13th Aug) confirmed the casting of Danish actor, Salle Salée in an unconfirmed role.

Salle’s agency, Harvey Stein Associates, stated in a tweet, which has since been deleted, that she would be heading to Prague to shoot for an upcoming Amazon/Sony series back in July.

July coincides with the start date for the filming of season 2.

Redanian Intelligence, who first spotted the tweet, were quoted as saying:

“Recent activity suggests that she might have been filming scenes with cast members Madeleine Madden (Egwene al’Vere) and Kate Fleetwood (Liandrin Guirale), but take this with a grain of salt.”

During book 2, The Great Hunt; characters Egwene, Elayne and Nynaeve follow Liandrin Sedai through “The Ways” to Seanchan occupied Falme.

The claim that Salle is filming scenes with both Madeleine and Kate, suggest that Salle has been cast in the role of Daughter Heir, Elayne Trakand.

This of course contradicts recent claims that British actor, Ceara Coveney is set to play Elayne. This became hot topic following an inadvertently shared photo by Priyanka Bose, who will play Aes Sedai Alanna, in a reoccurring role.

Whether Amazon Studios would allow for the agency to so brazenly promote the actors involvement were they in such a high profile role remains to be seen.

To date, no “major role” has been inadvertently leaked beyond Amazons control, with generally only small roles and extras uncovered by the fandom.

While we as fans will happily eat up any and all leaked information and will enjoy speculating until Mats Da’s cows come home, its fair to say Amazon is doing a pretty good job of keeping the “big” announcements under a tight lock and key.

However, we do still remain in the dark as to who the elusive Steve is…

We will be eagerly waiting to find out… although we may be waiting a long while to hear more about Salle. Season 2 is set to continue filming into early 2022.

Who do you think Salle will play in the show? Come and join the conversation on Instagram and Discord, or drop your thoughts in the comments section below.