WELCOME MILOS KONIGSMARK TO THE WHEEL OF TIME FAMILY 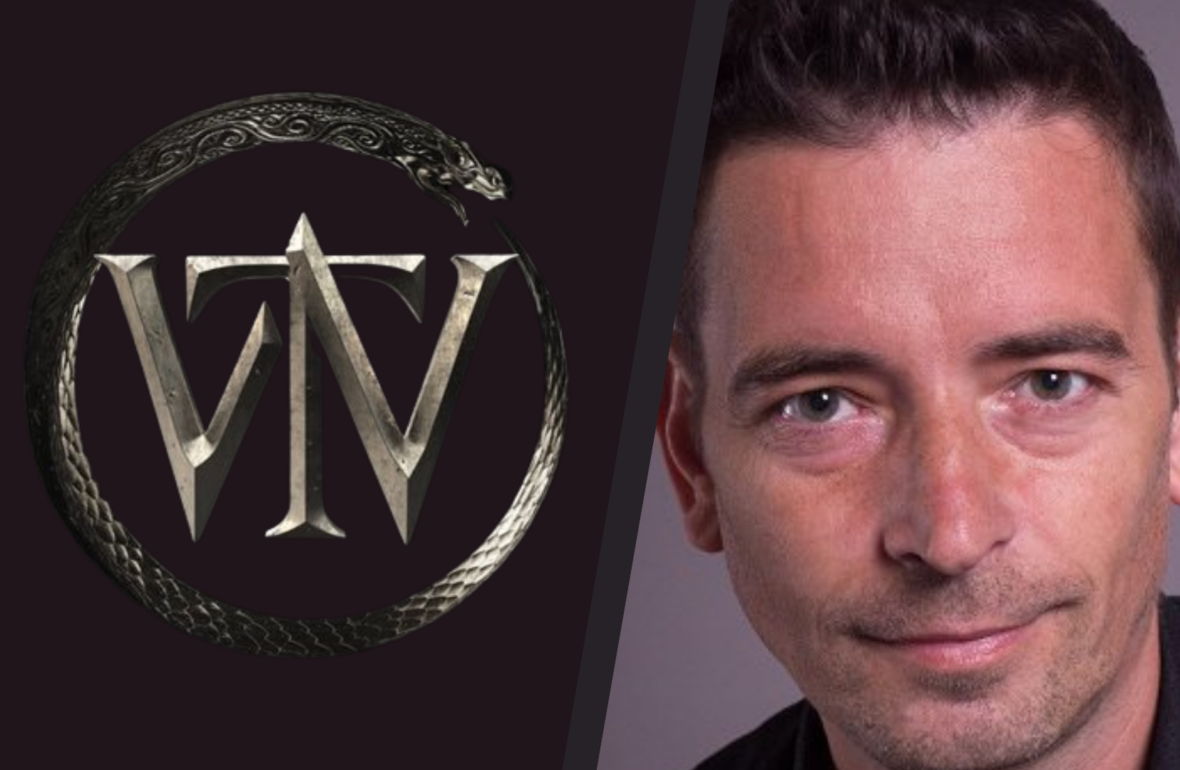 Please welcome Miloš Königsmark to the Wheel of Time family.

In the years 1983–1992 he was a member of the amateur puppet theater Zvoneček and his previous works involve work as a puppet actor.

We can confirm that Miloš will have a small, but recurring role in season 1 and 2, which was confirmed (but since deleted) on csfd.cz.

We have also seen images of Miloš on the sets of Tar Valon.

As much as we would love to share these images, Amazon appears to be employing a similar level of secrecy to season 2 to that currently employed by the Lord of the Rings production, and have acted swiftly to have any images removed from various platforms.

Because of this, we regrettably can’t share the images.

But we can talk about them…

In one image, we can clearly see Miloš on the set of Tar Valon and in full costume. He is seen wearing an Asian inspired velvet jacket in deep green, with embroidered cravat and tassels.

Complimenting his costume is a slim styled moustache and his hair is styled in a half part.

He stands in front of a carved red wooden door screen in the style of Morocco and Northern Africa, that have heavily inspired the backdrop of the city of Tar Valon.

The whole look does have a certain Valan Luca vibe to it, but we are leaning towards him being the elusive puppeteer that was called for by the extras agency in both seasons.

But could the call for puppeteers and acrobats link us to the Travelling circus, and will we see more of Miloš?

We look forward to following Miloš journey and will update once we have more information.

Until then, tell us your favourite theories.

The Wheel of Time will be released in November 2021 on Amazon Prime. With season 2 currently in production and a prequel movie being discussed, there is sure to be more casting news and we can’t wait to share it with you.

It is a great time to be a Wheel of Time fan.