September 6, 2021 by Road to Tar Valon No Comments 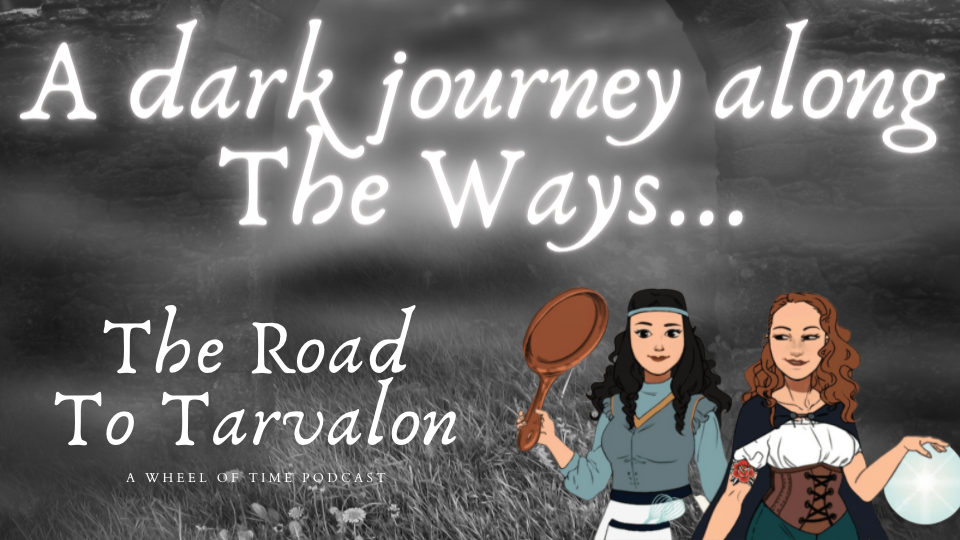 The Gift, also known as The Ways, was a sincere form of gratitude from male Aes Sedai who had been invited by the Ogier to shelter in Steddings during the Time of Madness and the Breaking of the World.  While the idea of fast travel for the Ogier who are attached to their Steddings was indeed a marvelous gift, centuries later it would become a place banned to all travelers, a death trap to those who attempted to use them anyway.  This may be one of our nerdiest episodes yet, and a new surprising favorite.  We hope you enjoy this episode as much as we did!

First half of the show is spoiler free, second half is where the spoilers come out to play. Thanks for joining us!

Written by Road to Tar Valon
A delightful blend of sweetness, smarts and sass. Join hosts Amber and Traci as they make a cross continental connection every week, researching, breaking down, and celebrating Robert Jordan's epic Wheel of Time series bit by bit. An excellent source for new readers and long time fans alike!