September 21, 2021 by weavesofthewheel No Comments 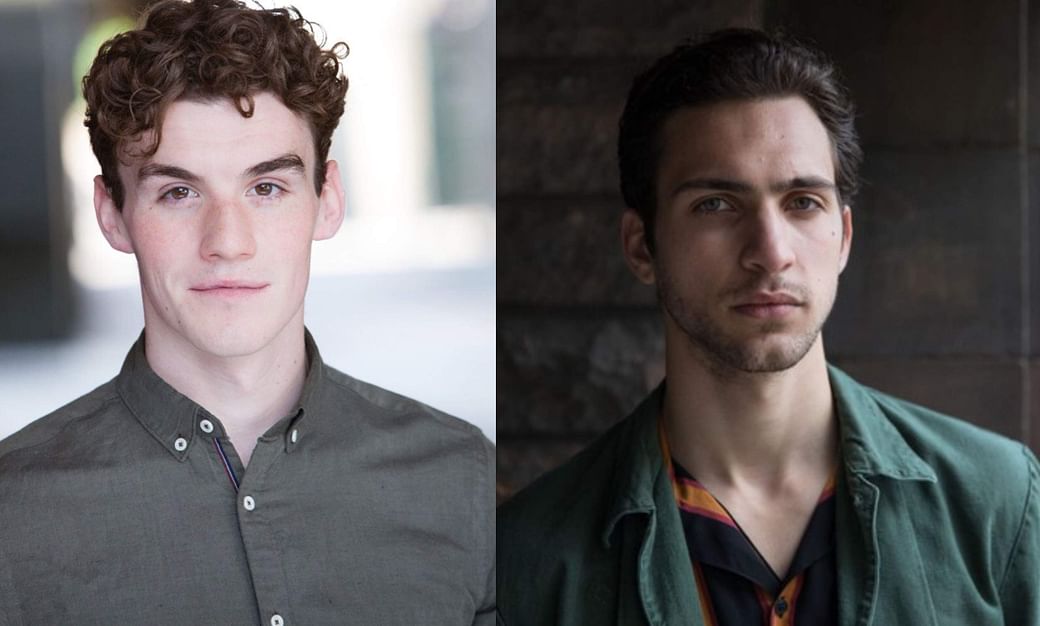 Well, it’s fair to say this wasn’t a headline I was expecting to write today. Or any day for that matter. Yet here we are. Welcome Dónal Finn as Mat Cauthon to The Wheel of Time.

Deadline.com is reporting that Barney Harris will not be returning to season 2 of The Wheel of Time, with Dónal Finn (The Witcher) tapped to replace him as Mat Cauthon

At this time there is no official word from Amazon and reasons for the recast remain unclear. Dónal Finn’s casting also remains unconfirmed at this stage.

Barney Harris has been notably absent in any of the casts social media posts since they returned to Prague in early 2020. A photo of the “Emond’s Field 4” back in April had fans questioning where Barney was. These photos certainly seem more ominous now.

Filming for season 2 began on July 19th 2021. It is not yet known if Dónal has been on set since then. Certainly the timing of this announcement brings many questions.

This story is developing and we will add more as we get it.

Until then, we wish Barney Harris all the best and welcome Dónal Finn to The Wheel of Time family.

RECASTING IS NOT NEW

After season one wrapped, production for season 2 was delayed after lead actor Andy Whitfield was diagnosed with early-stage non-Hodgkin lymphoma. In the interim, Starz produced a six-episode prequel second season entitled Spartacus: Gods of the Arena. Andy Whitfield passed on September 11, 2011, leaving actor Liam McIntyre to take on the role of Spartacus in the third season titled Spartacus: Vengeance. McEntire took on the role of Spartacus for 2 seasons.

Actor Michael Huisman took over the role of Daario Naharis from Ed Skrein in Game of Thrones season 4. The character of Daario Naharis debuted in the season 3 episode “Second Sons”. Skrein appeared in three episodes before he was replaced by Huisman the following season. Official sources stated Skrein had schedule conflicts, however Skrein himself says the reason was “far more political“.

Did you know that Terrence Howard, who played Rhodey, or James Rhodes in the first Iron Man left the role due to a pay dispute? Terrence was replaced by Don Cheadle in the second instalment, and the role of Rhodey is now beloved in the Marvel franchise. Howard was solid as Rhodey in Iron Man, but it was really Cheadle who put his stamp on the character in the two sequels.

Fans of the show Pretty Little Liars may have noticed that the character of Toby is a little different in the pilot episode. James Neate was originally cast as Toby Marshall – brother to Jenna Marshall. However, Keegan Allen took over the role and made it his own. Toby Cavenaugh would become step-brother to Jenna and love interest of Spencer Hastings for the remainder of the show.

It’s hard to imagine anyone else but Emilia Clarke as the Mother of Dragons. However, the initial pilot for Game of Thrones starred Tamzin Merchant as Daenerys Targaryen. Tamzin claims it was not a story she was excited to tell, but it remains unclear who spelled the end for Tamzin as Daenerys.

While the recasting of such a major character is sure to cast a shadow over the shows first season, fans can take comfort that the change is early enough for it not to effect the wider scope.

Certainly, if the above productions could handle a recast, Amazon’s show is sure to weather the storm.

December 13, 2021
« Previous post
WHY THE WHEEL OF TIME WILL BE YOUR NEW FANTASY OBSESSION
Next post »
THE WITCHER SEASON 2 – WHAT YOU NEED TO KNOW