DO YOU KNOW THE SONG? THE WHEEL OF TIME RELEASES FIRST SINGLE FROM SOUNDTRACK 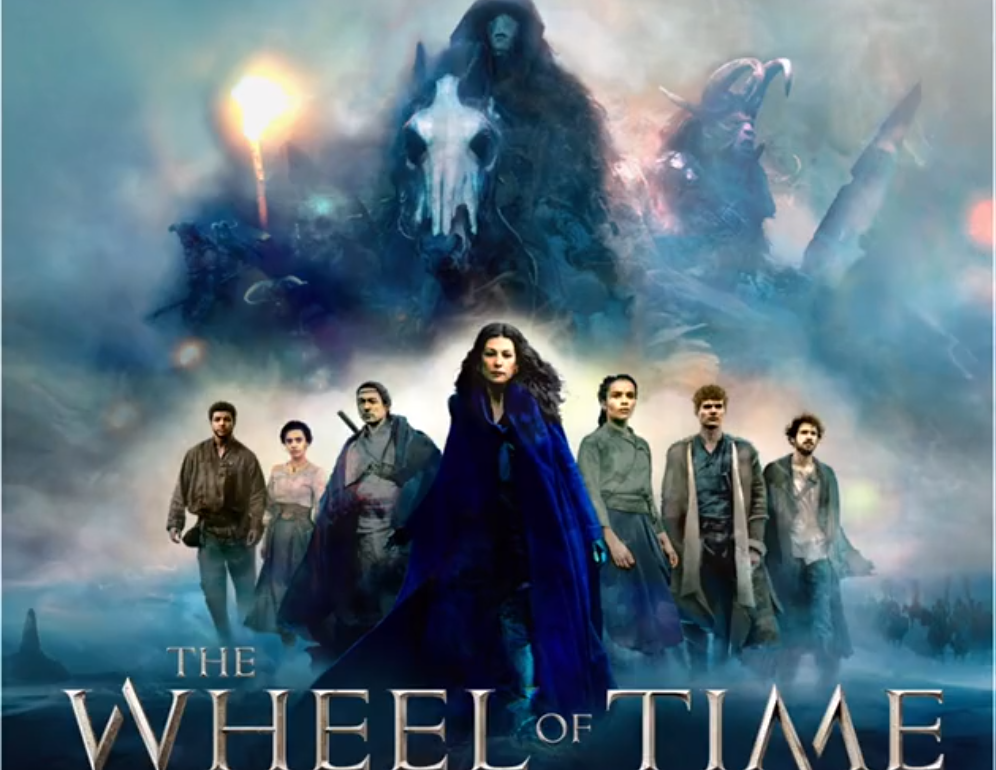 THE WHEEL OF TIME SONG OF THE AES SEDAI? THE TITLE WOULD SUGGEST SO…

It has been a busy week for the marketing team at Amazon’s upcoming epic fantasy series, The Wheel of Time. …and its not over yet.

Ahead of the casts main stage appearance at New York Comic Con, the show released the first single from its self-titled soundtrack.

Here’s a clip from the song titled “Al’Naito”, shared via the official twitter account for the show.

The Flame is a title given to The Amyrlin Seat., the leader of the powerful organisation known as the Aes Sedai and the most powerful woman in the world. Oscar Nominated actress Sophie Okondo will play the role in the show.

The flame is also a symbol that represents the Aes Sedai. It is unconfirmed if the track will serve as the main theme, however it seems most likely that the music will fit scenes in Tar Valon, the home of the Aes Sedai.

Listen to the song on Spotify, or click here for other services.