ELAYNE TRAKAND CAST IN THE WHEEL OF TIME SEASON 2 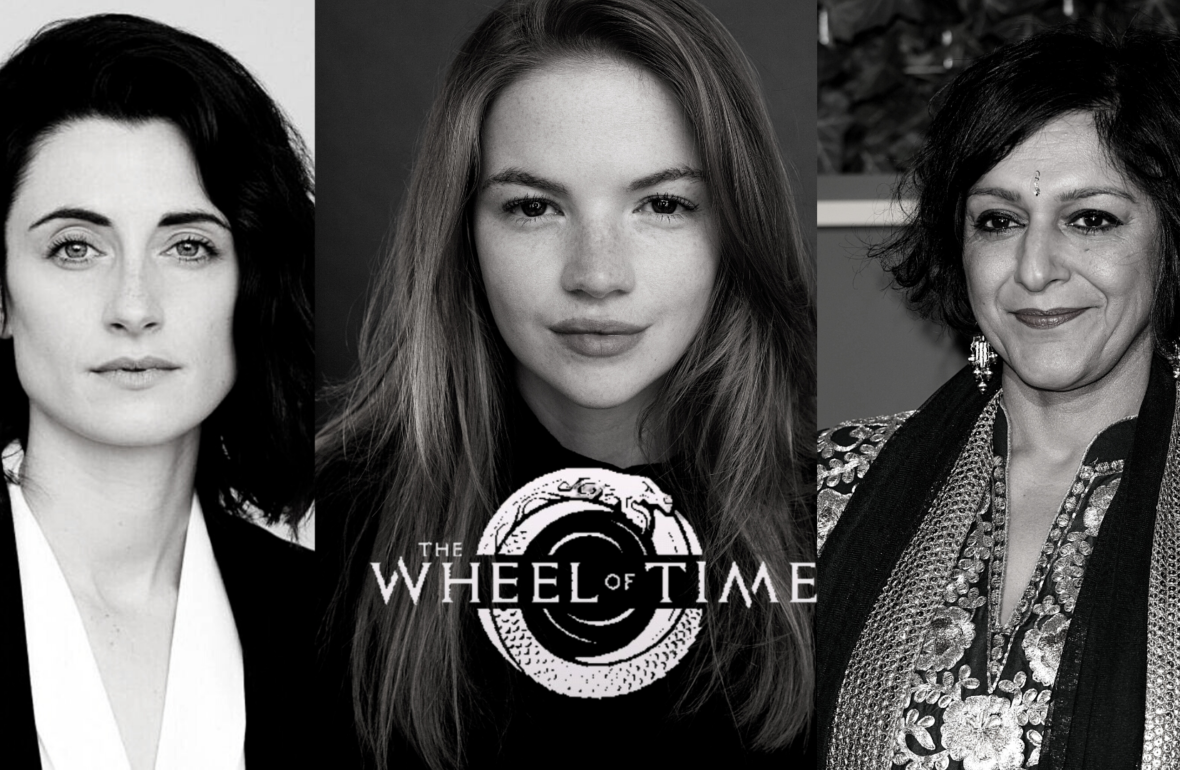 The Wheel of Time turns…. Its attentions to season 2, with 3 new major cast members confirmed to be joining the show.

During the 40 minute panel, fans of the series were treated to several exclusives, with the announcement that 3 major roles have been cast for season 2.

Ceara Coveney, Natasha O’Keeffe and Meera Syal will all be taking on the roles of major characters in the series. We just don’t know who they all are yet.

THE DAUGHTER HEIR OF ANDOR

But we do have confirmation that Ceara Coveney will be taking on the role of Daughter-Heir Elayne Trakand.

You may recall Ceara’s rumoured involvement in the show back in August, after actor Priyanka Bose shared an photo to Instagram. The photo in question included several cast members alongside Ceara.

Although Priyanka swiftly deleted the image, YouTuber WoT Up! was quick to confirm the identity of the mysterious “Ceara”. while also suggesting she would likely be taking on the role of Elayne in season 2.

Rafe Judkins today confirmed that Ceara had been cast as Elayne in The Wheel of Time.

GOODNESS GRACIOUS… IS THAT VERIN?

The showrunner also confirmed that “two of the most important characters” are also set to make an appearance in season 2.

Natasha O’Keeffe (Peaky Blinders) and Meera Syal (Broadchurch) have been confirmed in these major roles. The roles themselves remain a mystery, although speculation among the fandom has begun.

While Meera appears to be the perfect candidate for fan favourite Aes Sedai, Verin Mathwin, fans remain divided over Natasha. The most popular guesses being the Aes Sedai Elaida and the villainous Forsaken Lanfear.

O’Keeffe and Syal will appear opposite Oscar winning actress Rosamund Pike in the show. Based on Robert Jordan’s best-selling 15-BOOK fantasy series, The Wheel of Time is a sweeping hero’s journey, set in an immersive and stunning world. Season one premiers on Amazon’s streaming service on November 19th 2021.

Want to talk WoT with fans around the world? Find out more about joining Weaves of the Wheel by clicking here