THE WHEEL OF TIME CHARACTER COSTUMES: A REVIEW 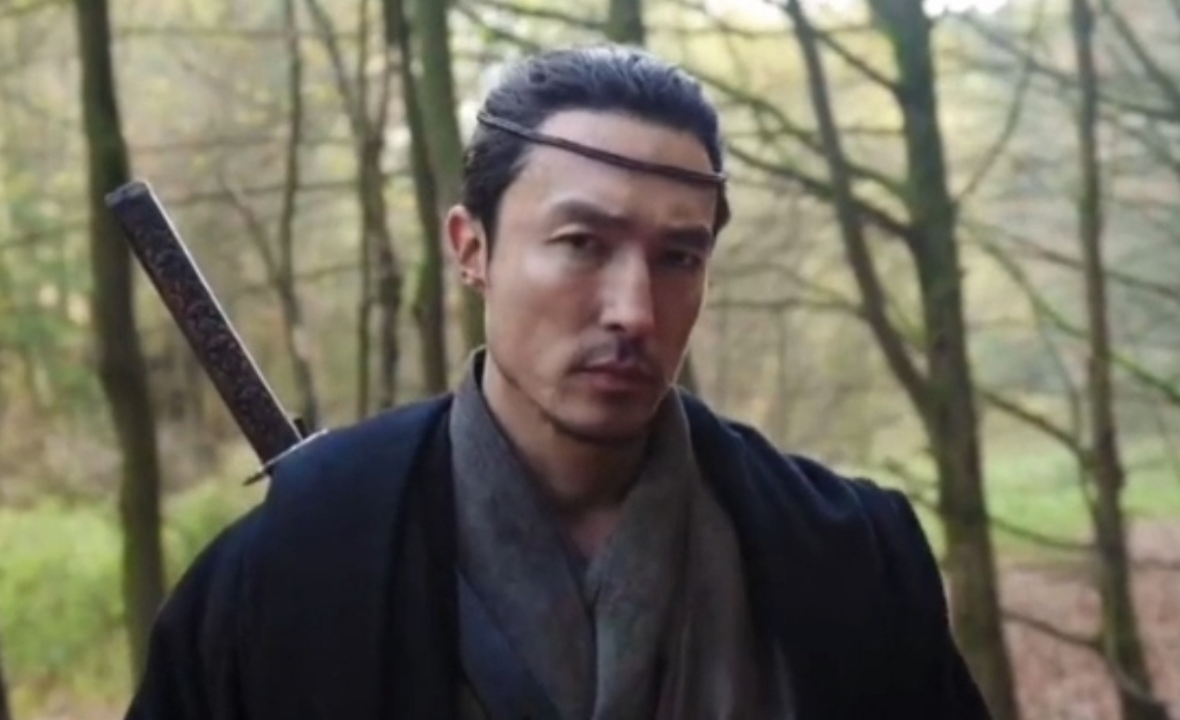 The Wheel of Time has released yet ANOTHER video clip! The short clip showcases the character costumes of the main cast.

After what feels like the longest turning of the Wheel, the first season is now less than one month away.

The first 3 episodes (Leavetakings, Shadow’s Waiting and A Place of Safety) will land on November 19th on Amazons streaming service. The remaining 5 episodes will then air weekly, with the finale billed for Christmas Eve December 24th.

As the hyped is steadily building towards to the final trailer for the show, expected before the end of this month, Amazon’s marketing team is storming ahead with an abundance of promotional materials.

The latest in a line of daily video clips showcases the main cast in their full character costumes. Here’s our review and breakdown of those outfits.

Review by Zoe of Water and Shade

Moiraine is a noble lady from Cairhein, as well as an Aes Sedai. She has never been shy of coin. She is described as wearing the finest materials money can buy, and her style of choice is always conservatively cut.

So far, we’ve seen little of Moiraine in the fine dresses we associate with her. This relaxed top and pant, with the structure jacket is more suited to the travelling Moiraine must undertake in this season. The lack of embroidery would draw little attention to their party.

Is it a pantsuit with fabulous shoulder pads? Yes, it is.

Has it grown on me? Absolutely.

Although I am looking forward to seeing some more formal wear on our favourite Blue.

Rand is a sheep farmer who lives with his father Tam al’Thor (Michael McHatton) on a farm away from the main village. The main export of the Two rivers, where Rand grew up is wool.

With wool and sheepskin being the most readily available materials in the Two Rivers, this is exactly how I expect to see our kids dressed. I also appreciate the huge juxtaposition this will create in season 2 when Rands style drastically changes.

Liandrain is an Aes Seadi of the Red Ajah, Kate is wearing a red buttoned tunic and deep red pants with knee high boots. There’s some elegant embroidery around the neckline. There’s a red sash draped over her shoulder and its finished with leather cuffs and belt. This is exactly what I would expect a woman of the Red on a capture and contain mission to be wearing.

Boots the house down, Liandrin Sedai! I am living for this outfit!

Again, I am looking forward to seeing her in something more formal once back in the tower, but this is totally practical for a Red Sister. I could never personally get behind the idea of these Reds wearing pretty dresses while out catching dangerous mad men. This makes sense to their mission!

Logain was a minor lord from the country Ghealdan. He is a proud and powerful man, with more than a few coins in his pocket. I expect Logain to look expensive. In my mind, he’s a king and should look the part.

Alvaro is wearing a white ruffled tunic with long pants. He wears a large buckled belt, and an open red jacket, all trimmed with gold. Large gold cuffs make a statement around his wrists and the jacket is embroidered with gold dragons around the collar.

The hair is a little scruffy for me, but I appreciate they may have opted for that to showcase a little madness. Overall, I’m madly in love with look.

Nynaeve is the Wisdom (healer) of Emonds Field. She’s like the big sister of the group. Sensible, strict, protective and completely bad-ass! Nynaeve is my favourite character of the series.

But ugh…this outfit. I just hate it. This does not do my girl justice at all!

Ok, I know what I said about the sheepskin earlier…but green sheepskin? Pink gloves? I cannot get behind this.

Lets talk positives for a moment. That braid is killer! It’s a 10 all day. Seeing Zoe in action in that behind the scenes clip earlier this week blew me out of the water.

Now, I appreciate that Nynaeve is known for putting comfort above style early on, and that this may have been in the costume designers mind while styling her.

But this jacket is gross. The gloves just made it worse. Sorry, but I hope they burnt it after season 1 and do my girl better in the future. Zoe is stunning as Nynaeve and deserves better.

Mat is the trickster of the group. Whenever there is a prank being played, (ghost dogs, badger in a sack) you can wager that Mat Cauthon is behind it.

In this promotional piece we can see Barney dressed in a dirty, slept in grey shirt covering a t-shirt with a hole in the neck. He has a brown leather belt wrapped around his shoulder and it is covered by a light, grey green scruffy jacket. His costume mixed with his overall appearance gives him a scruffy look.

It doesn’t make a lot of sense to me. We know Mat enjoys the finer things. We also know his dad is one of the only cow farmers in the village which to me means they probably had a little more coin than the likes of Rand and Perrin (and would explain why Mat gets a way with so much). This outfit confuses me. The holes and the scruffiness aside, which is probably a factor of the dagger sickness Mat suffers, its still cheap looking and I am not a fan.

Perrin is a broad shoulder young man who apprentices as a blacksmith under the tutelage of Master Luhan. He is the same age as Rand and Mat born within days of each other. Marus is wearing a large dark tunic which covers his whole upper body.

He wears fur cuffs which do look a lot like wolf. Is this some foreshadowing?

I love the little details in this costume. From the straps around the cuffs to the buckle at the collar bone. I would say this is probably my favourite of the boys. We have wool. It’s got fur. It’s exactly what I imagined Perrin to wear, and everything about Marcus just screams Perrin to me.

Lan is the warder to the Moiraine Sedai. Lan is a seasoned warrior and a blade master and many regard him as the greatest blade master of the current Age.

Daniel is wearing a middle eastern influenced costume with a grey thick jacket covered by the Warders cloak. His sword belt covers his upper body and you can see the handle of his sword on his back. The ornate buckle around the front adds just a little wealth to the outfit. Not too much that its fancy, but just enough to hint at status.

And the hadori around his head is literal perfection!

My only fault is the colour, but this has everything to do with my head canon and nothing to do with the outfit itself. I always see Lan in greens and greys. But I guess the blue adds a visual link to Moiraine right now, so it’s a minor issue for me.

Egwene is the youngest daughter of the mayor. She comes from arguably the wealthiest family in the village. She is determined, ambitious and a dreamer.

In this shot we can see Madeline wearing a sensible long dark reddish brown coat lined with wool. Definitely more expensive than your standard sheepskin. It’s still sensible wool but the large belt around her waist adds an element of fashion and status. She also has a little jewellery, which you’ll notice Nynaeve doesn’t.

Madeleine also shows a long braid dropping down from her left shoulder. I hope she keeps that a little longer as it’s super cute.

This is 100% what I’d expect Egwene to wear while living in the village.

Egwene’s fashions in all the promotional materials so far have been 10’s across the board. I predict great costumes from Egwene and no doubt will be a popular choice for cosplayers on the con circuits next year.

Costumes were designed by Isis Musseden, who is credited as the costume designer for 6 of the 8 episodes in season one. Sharon Gilham is also credited for at least 1 episode (information from the Wheel of Time IMDB).

Come tell us what you think of these costumes. Would you cosplay any of them? If so, who?

Do any of these match your interpretation of how you imagined the characters to look? Come join us for fan discussion and more at Weaves of the Wheel – find out more here