THE WHEEL OF TIME DROPS EXCLUSIVE EPISODE ONE CLIP

October 9, 2021 by weavesofthewheel No Comments 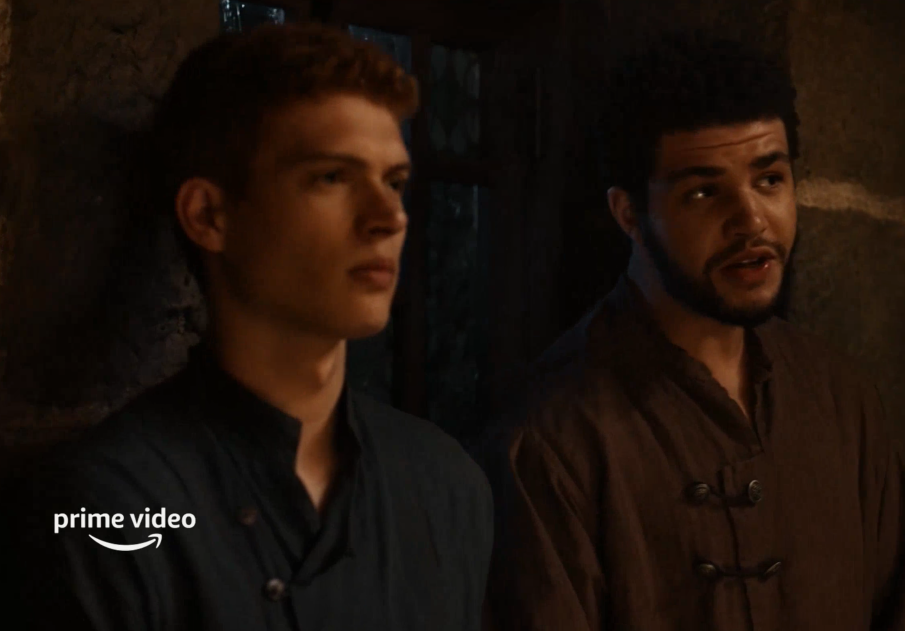 During the 40 minute panel, fans of the series were treated to several exclusives., although its fair to say, the most exciting is this 2 minute Wheel of Time clip from episode one.

The Wheel of Time will air on Friday November 19th, with the first 3 episodes released on the Amazon streaming platform. The remaining episodes will drop every Friday thereafter, with the finale airing on Christmas Eve.

Starring Rosamund Pike, The Wheel of Time is based on Robert Jordan’s best-selling 15-BOOK fantasy series. Set in an world where magic exists, but only certain women are able to use it. The story begins when a member of the incredibly powerful all-female organization called the AES SEDAI arrives in the small village of The Two Rivers. There, she will meet 3 young men, one of whom is the prophesised Dragon Reborn, a messiah who will either save or destroy humanity. The fate of the world depends on her identifying and preparing the Dragon for the Last Battle, as humanity’s last hope.

Want to talk WoT with fans around the world? Find out more about joining Weaves of the Wheel by clicking HERE