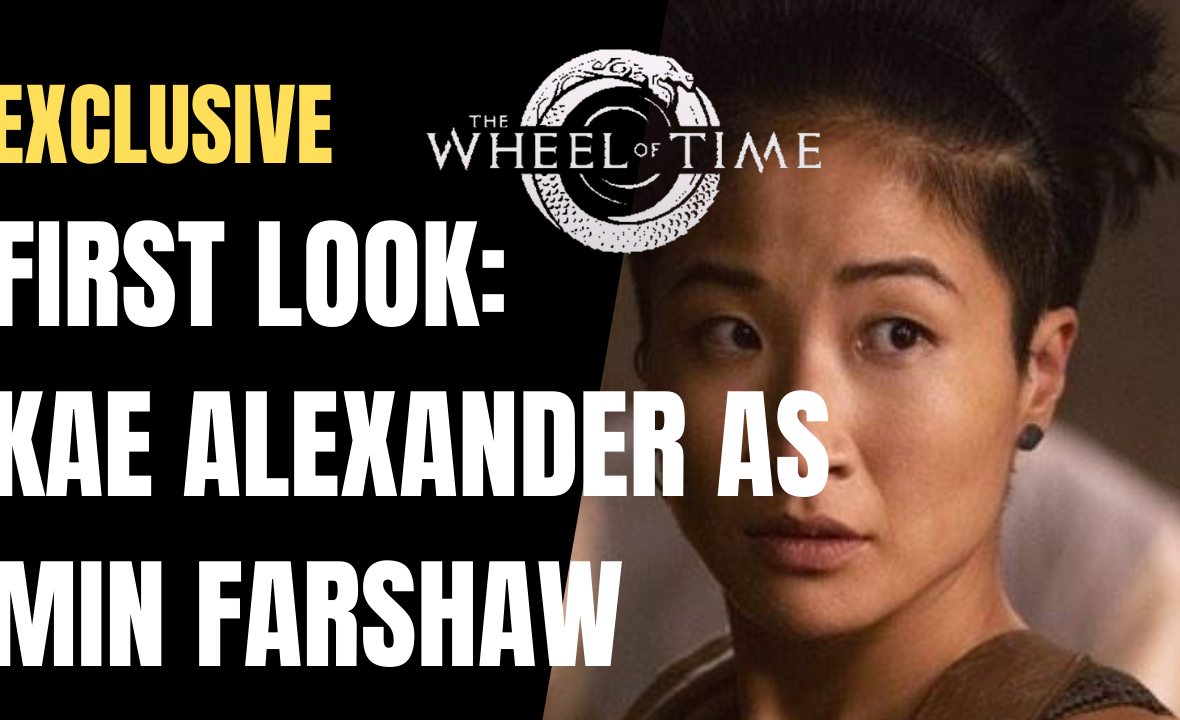 As fans of Amazon’s The Wheel of Time are gearing up for the final two episodes of season one, some eagle-eyed members of the fandom have spotted a crucial character from the books hidden inside promotional materials on Prime Video’s X-ray.

In the books, we meet Elmindreda Farshaw, known simply as Min in the town of Baerlon. In the show, Baerlon has only served as a brief mention, when Mat Cauthon. (Barney Harris) was questioned by “Dana” in Breen Spring. He would go on to claim that he and Rand. (Josha Stradowski) were both from Baerlon.

Baerlon is a town in Andor, and serves as the closest town to the Two Rivers, where our 5 potential Dragon’s hail from.

With Baerlon all but removed from the show, and the next destination in the show being Shienar before journeying to the Eye of the World, it is safe to assume that Kae’s Min will serve as a Borderland character in the show.

Kae’s Min looks set to have the same tom-boyish charm as her book counter-part, however much like our new Amyrlin, Min also has tattoos displayed across her arms and chest.

What do you think of our Min? How do you feel about our Min becoming a Borderlander in the show? 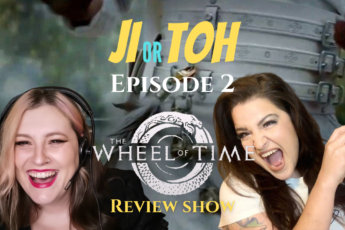